Statistics provided by the National Sleep Foundation indicated that a staggering 90 million American adults snore sporadically while 37 million snore on a consistent basis. In essence, snoring is caused by air that’s vibrating in the upper respiratory tract.

Generally, the causes of snoring are not often serious. However, there might be instances where snoring might be an indicator of a health problem.

Should you wish to look for ways to prevent snoring, there are various means which people can employ to stop snoring. Here are some of the recommended remedies that you can look into. Overweight individuals are more likely to snore compared to their fit counterparts. Why is this so? Poor muscle tone and fatty tissue especially around the throat has been known to contribute to snoring. To lose the excess weight, start with a healthy and calorie-controlled diet and regular exercise.

Sleeping on one side 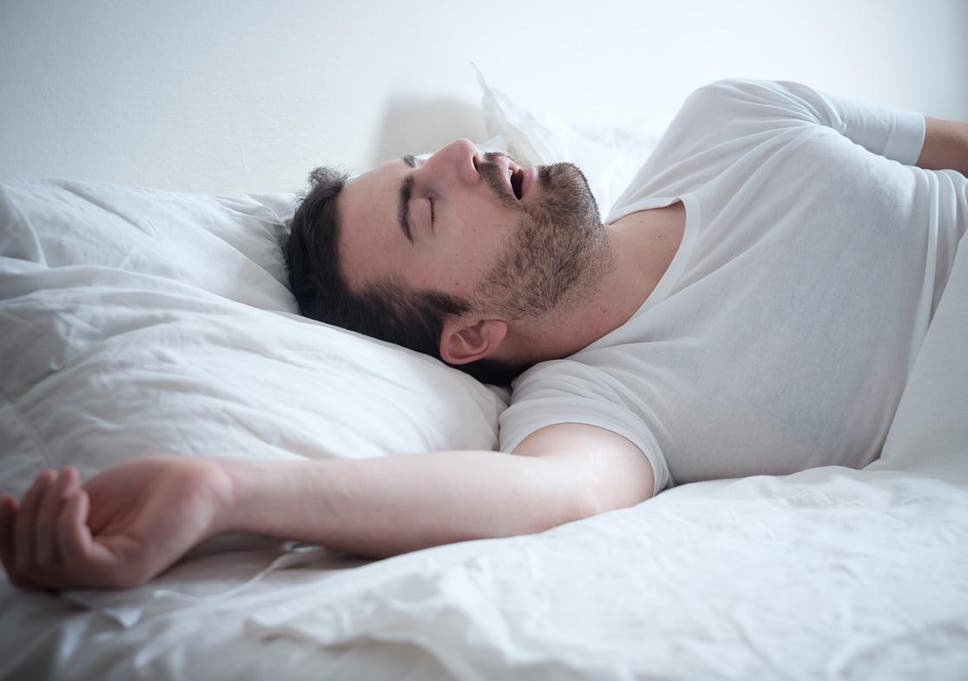 People are more likely to snore if they sleep lying on their backs because it causes the tongue to move to the back of the throat. This will not only make breathing harder, but also cause snoring. Sleeping on one side is recommended as it allows the air to flow more smoothly, hence minimising the vibrations.

When the person’s tongue blocks the back of the throat partially during sleep, snoring can occur. A mandibular advancement device is worn in the mouth so it brings the tongue forward and reduce snoring.

A narrow or blocked airway can also result to snoring. Fortunately, a nasal dilator or strip can help. Nasal dilators or strips are designed to keep one’s nose open during sleep. This allows the person to breathe more easily and may reduce or stop snoring for good.

Just like a mandibular advancement device, a vestibular shield is also worn in the mouth. Snoring can also occur when the mouth falls open during sleep. A vestibular shield will help the person breathe through their nose, preventing snoring in the process.

When snoring is attributed to blocked or narrow airways, a nasal spray can also come in handy. Nasal sprays work by reducing inflammation in the airways and the nose and opening them up.

Apart from being harmful to a person’s overall health, smoking can also irritate the airways and cause snoring to worsen. If you snore and smoke, consider quitting the latter as it can help reduce snoring significantly.

An allergic reaction might result to a congested and blocked airway and may lead to snoring. If the person’s snoring is secondary to allergies, getting the allergies treated should stop the snoring as well.

When the snoring is caused by the soft palate blocking the airway, a palatal stiffening operation might be recommended. The operation, also known as electrical cautery involves burning the soft palate in order to stiffen it. 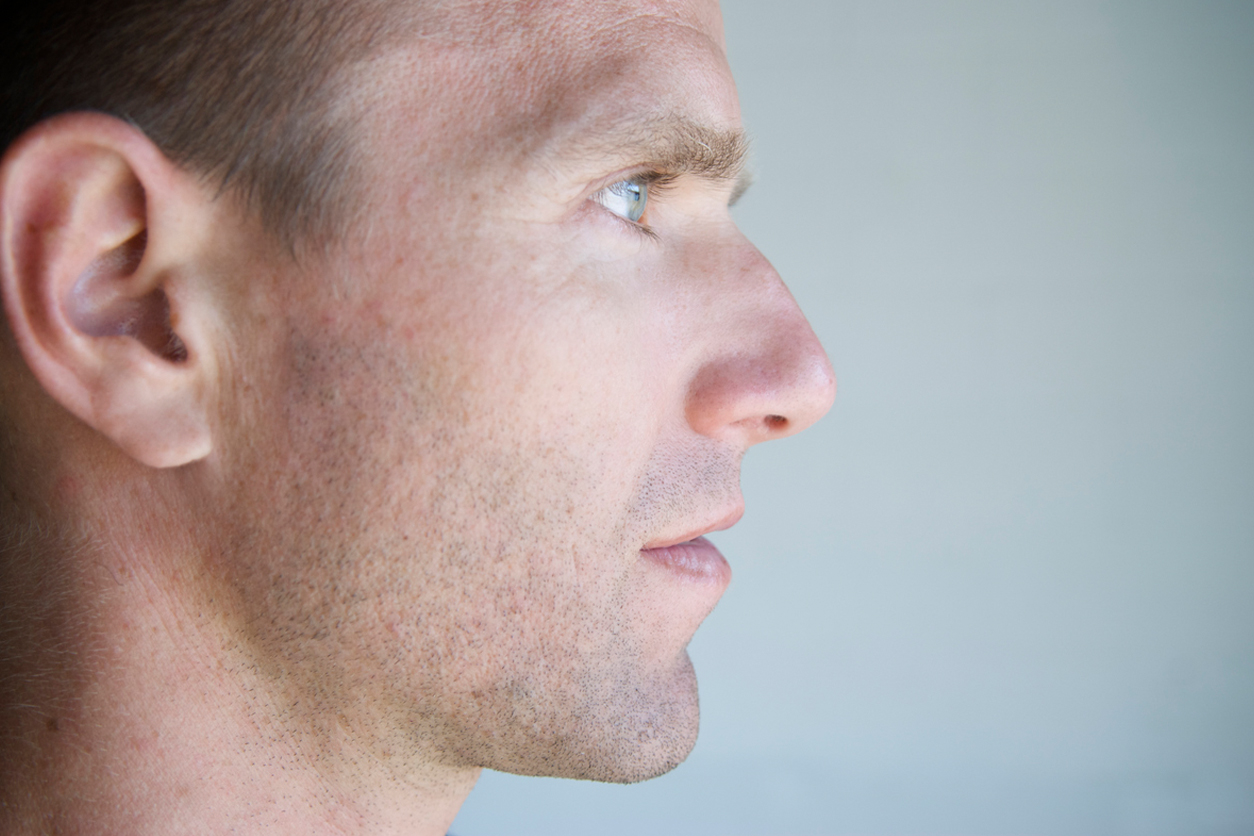